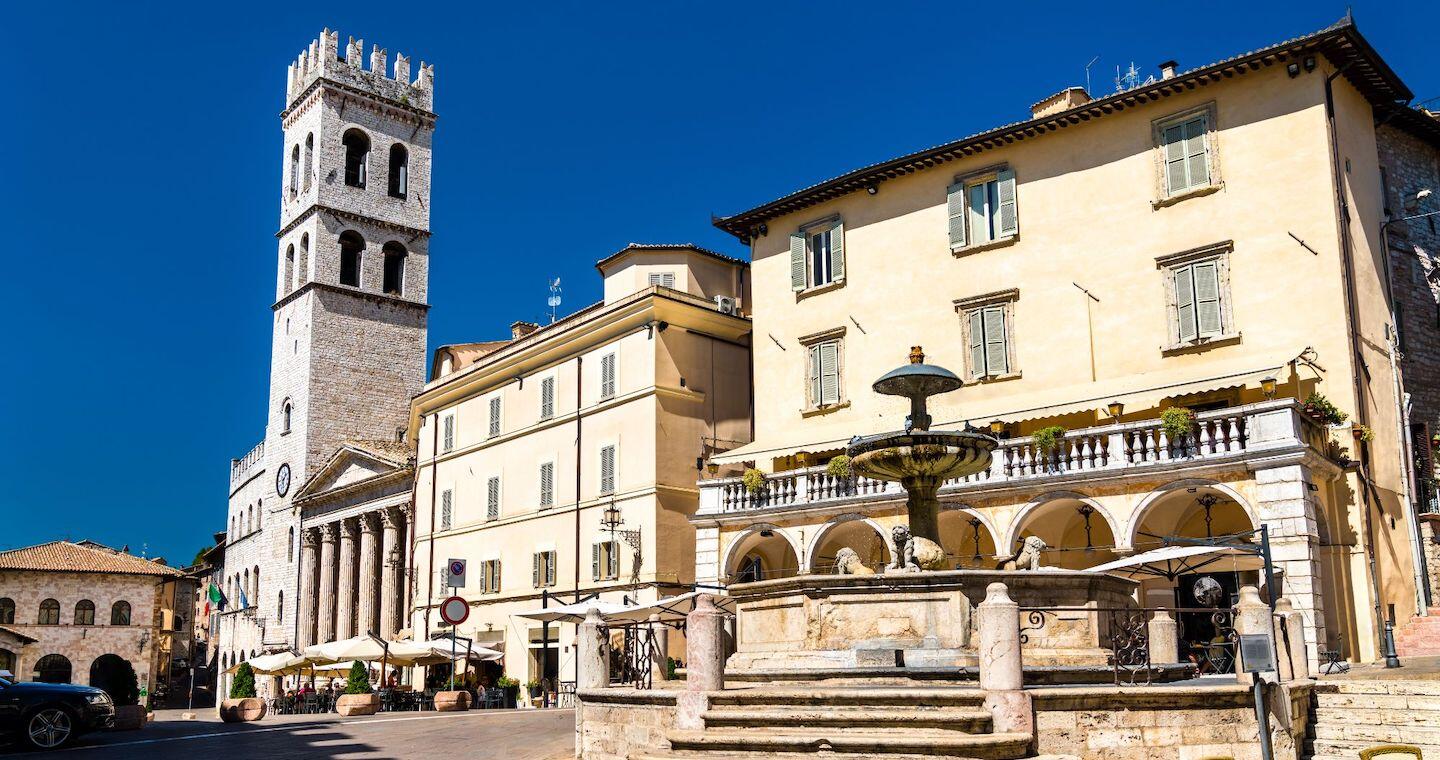 Assisi: Its magnificent monument, its profound religious atmosphere, the mystique of St.Francis, Italy’s Patron, and the sheer grace of its countryside make Assisi one of the most popular destination for tourists from all over the world. 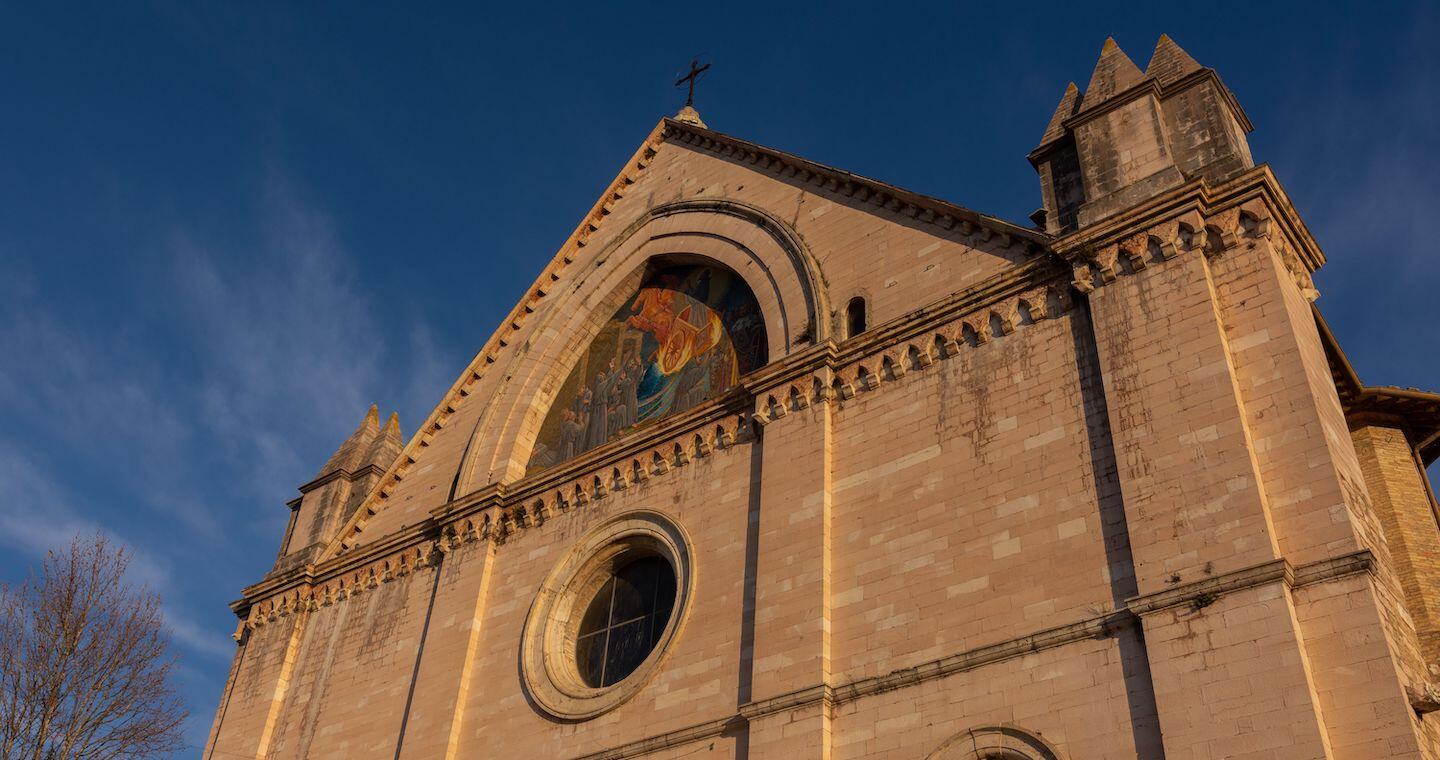 Rivotorto: A neo-gothic church located 4.5km away from the center of Assisi is one of the holy places related to St. Francis. It’s Rivotorto, not very famous for typical tourists. This place is called Tugurio (hovel), where St. Francis and his “Brothers” lived for a while (1209-1211).

After receiving the approval of the constitution of a new communion by Pope in 1209, St. Francis returned from Rome, to Assisi and settled his first basement here. Then in 1211, he was ejected from this place by local farmers and moved in Porziuncola (the church of Santa Maria degli Angeli). This church had been built by several constructions in the mid-15th century and now there are a church and a monastery in this territory. The current fine church was rebuilt after the earthquake of 1854. Inside it’s still conserved the original “hovel”, that you can see it.

The legend of St. Francis

A painting which adorns the facade is one scene of the legend of St. Francis. It’s very impressive a red flame shining on the white wall. According to the legend, one night while St. Francis was out, the Brothers were sleeping in the hovel and saw the chariot of fire shining. They felt greatly encouraged by knowing that St. Francis’s spirit was always together with them.
Rivotorto means “winding river”. As its name, when St. Francis was living here, there was a river in front of the hovel. Now that water has almost dried up but we can see the clear trail of the river still now.